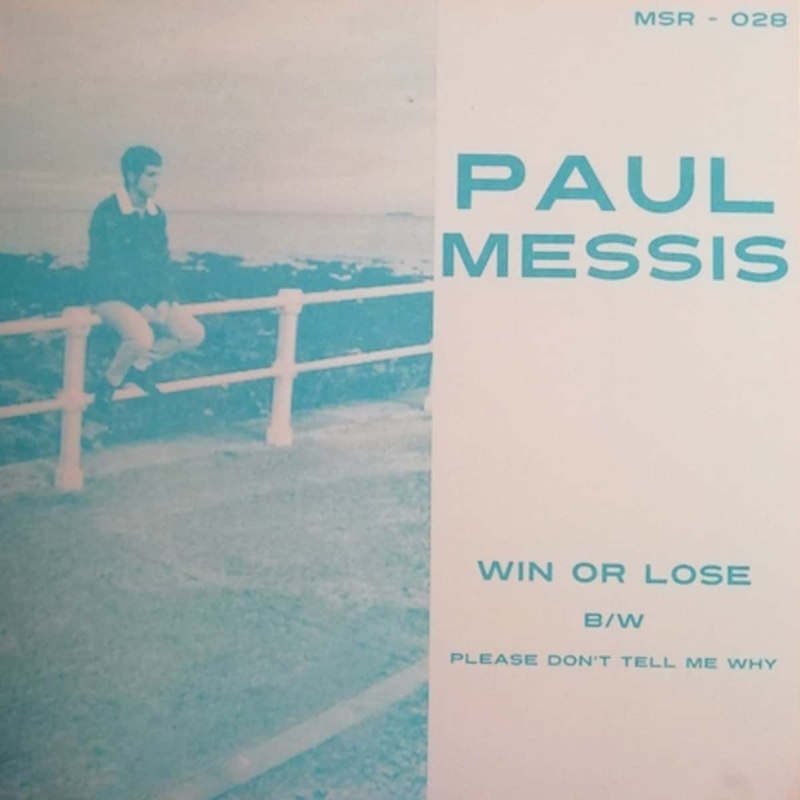 These are the first solo recordings done by Paul Messis since his 2018 long-player 'Songs Of Our Times'. Both these tracks were recorded by Paul in his livingroom during the 2020 Covid-19 lockdown. The A-side is a psych-jangler very reminiscent of groups coming out of the Los Angeles and Bay area during late-'66 early '67, the song features Paul's usual social critique style interweaved with flourishes of reverb and jangle-heavy guitars, Prunes-esque tremolo and Farfisa organ. The B-side is a light affair; a sincere beat-pop ballad inspired by Nederbeat and Scandinavian groups such as The Mascots, Sages and The Motions. Each 45 comes housed in a Risograph fold-over sleeve and Market Square company sleeve and features an insert listing Paul's discography. 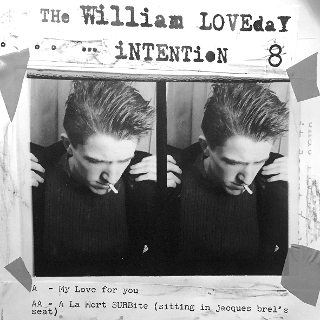 WILLIAM LOVEDAY INTENTION - My love for you 7 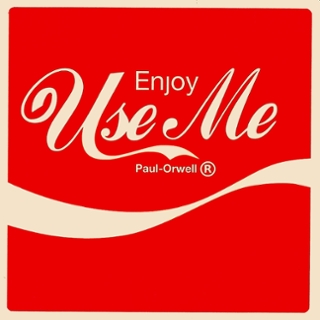 The last bits of Paul's amazing LP 'Smut' sees one explosive opener with ... 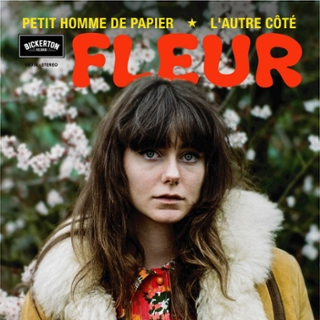 REPRESS!!! Fleur proyect was born some time ago when Arjan Spies and ... 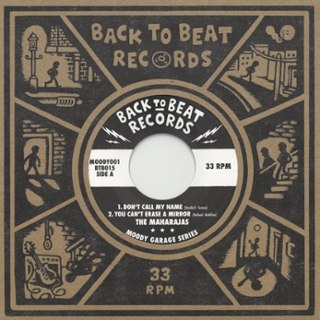 UPCOMING!!! The first seven inches in BACK TO BEAT Moody Garage Series, ... 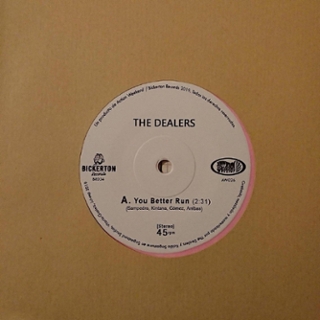 Spanish freakbeat kings The Dealers are back with a brand new 45rpm ... 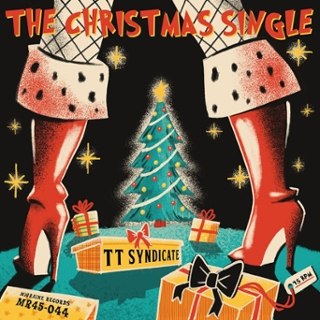 TT SYNDICATE are back!!!Ready in time for Christmas Portugal's finest ... 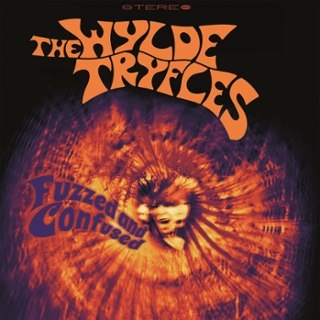 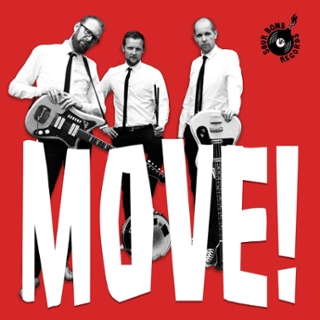 While the fans are still gasping for breath after their successful debut ... 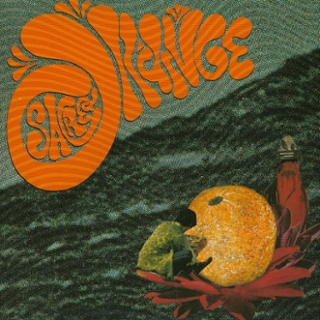 A psychedelic supergroup composed of members of Electric Looking Glass, ... 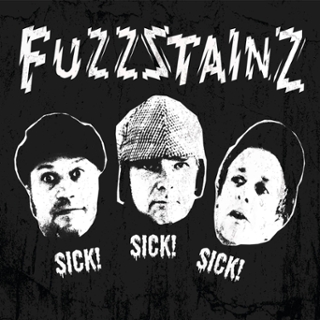 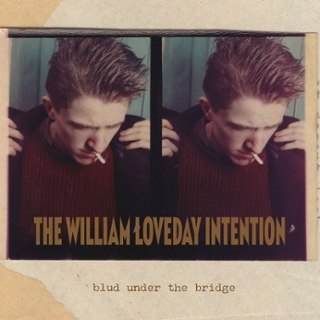 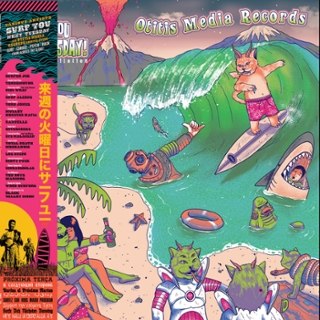 V/A - Surf you next Tuesday LP