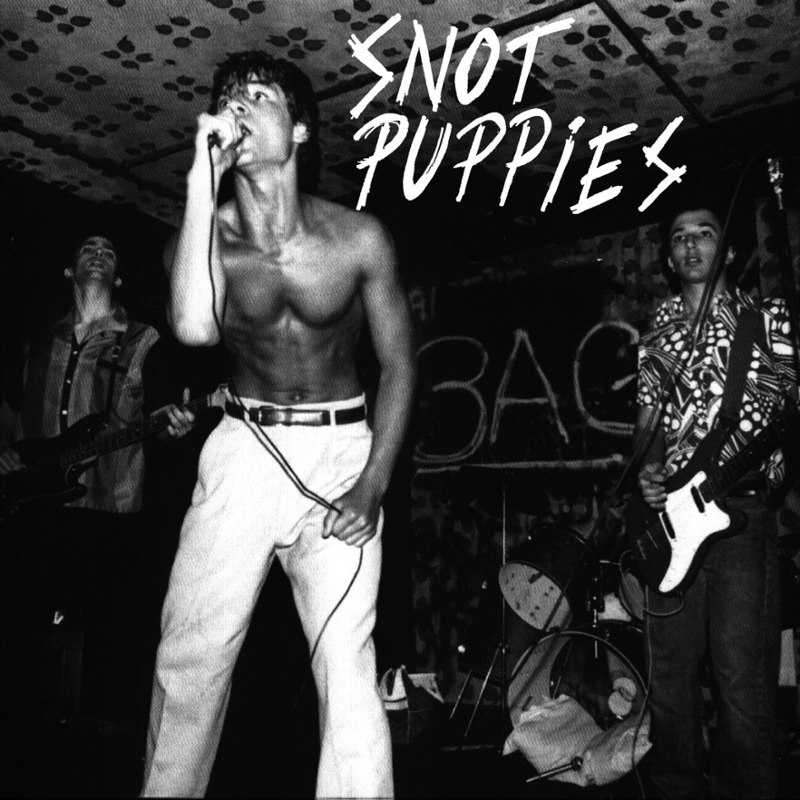 Second press. Previously unreleased 1978 EP by Hollywood punk band The Snot Puppies produced by Geza X. Made up of students enrolled at Beverly Hills High School, including Jeff McGregor (a one time member of the Screamers), The Snot Puppies were active for a few short months between 1977 and 1978. In May they played Lobotomy Magazine night at The Whisky, July 9th they played The Masque and by August they called it quits. Remastered from the original master tape by Geza X. Comes housed in a two sided sleeve and includes an insert with rare photos, a new interview with the band as well as a postcard of an unpublished photo of the Masque club by Michael Yampolsky. While the first 2 tracks ('TV Tantrum' and 'Towels') were included on Killed By Death #13 (albeit in substantially worse quality), the third track, 'PCP,' has not been released anywhere until now. 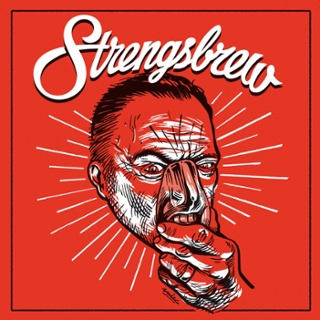 STRENGSBREW - I don´t need myself 7

Strengsbrew are a talented, charismatic and seasoned (yet not too old), ... 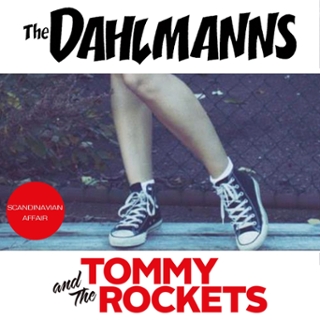 Stunning split 7" by two of the most catchy Pop Punk bands on the planet ... 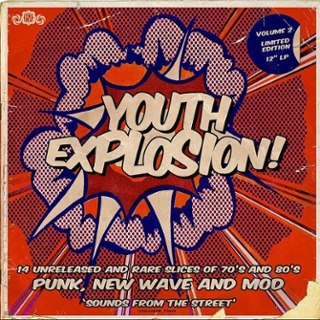 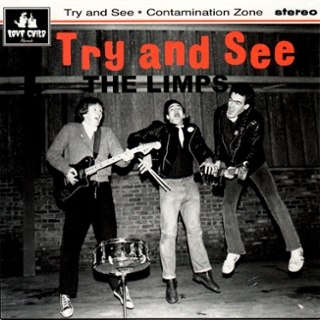 The Limps were a punk rock band from Annan, UK that were signed to the ... 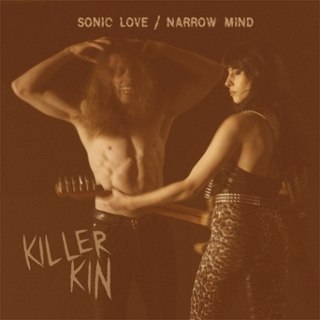 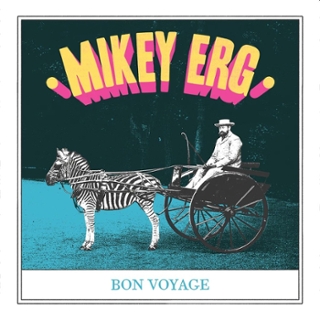 You could probably fill an entire festival line-up with all the bands ... 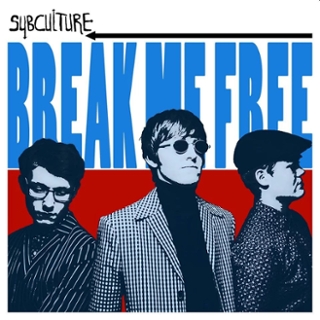 Back in December of 2019 the band went into the studio to start the ... 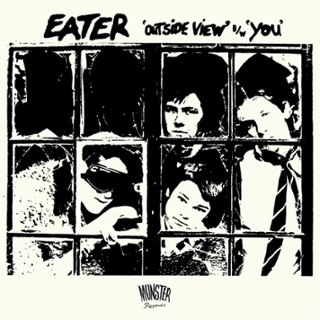 Back on its original format, here's the 1977 debut-single by the early ... 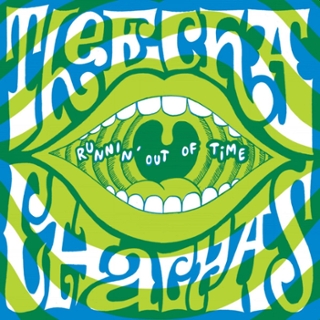 PREORDERS WELCOME!!! UPCOMING!!! In times of selling only small ... 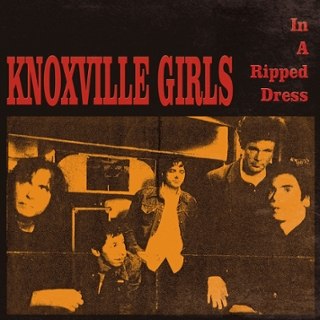 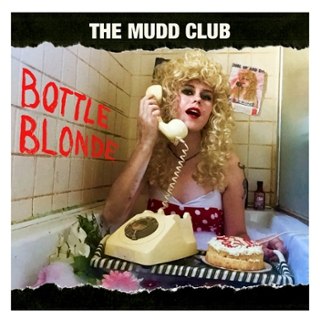 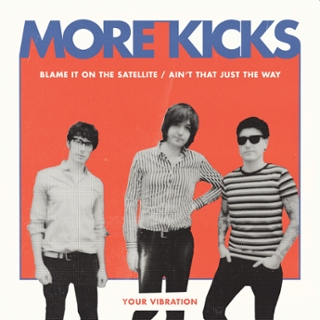 MORE KICKS - Blame it on the satellite 7

3 more instant hits of everyone's fave power pop band at the moment! You ...